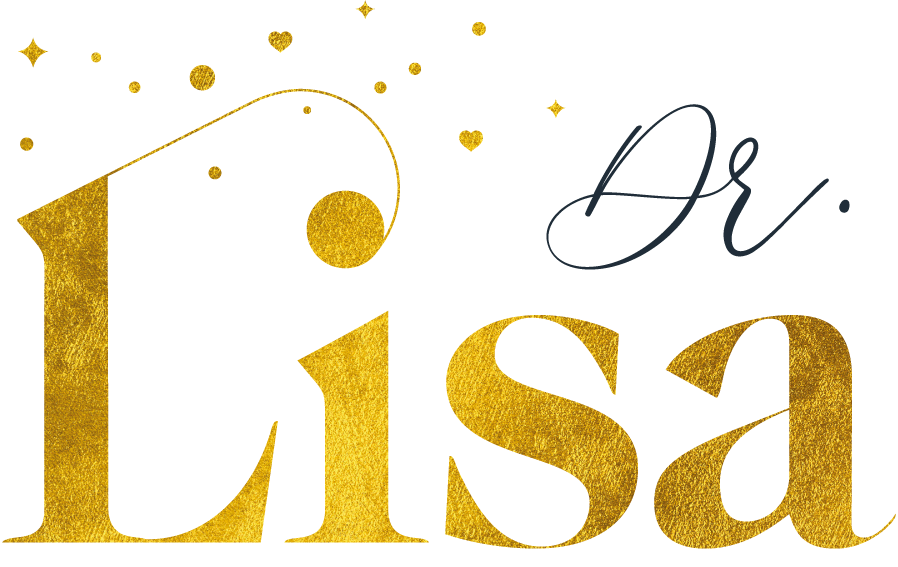 Getting rid of the 'not you' to find the 'you' 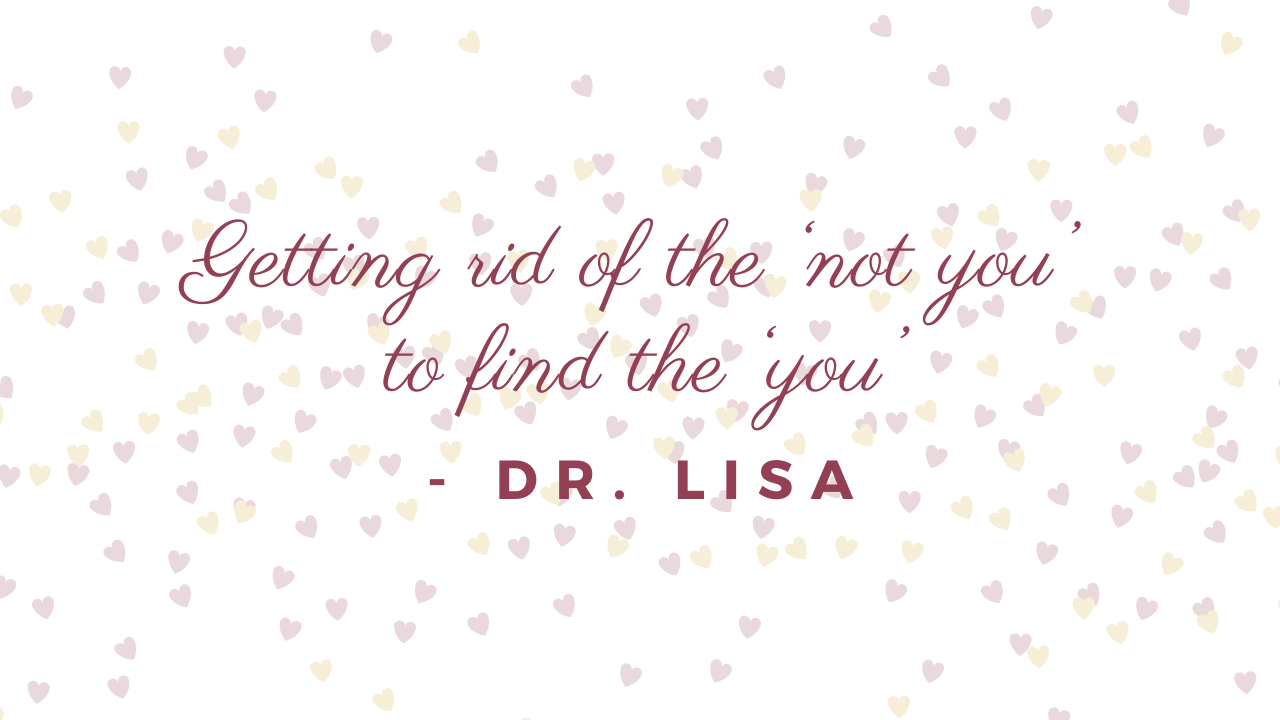 I have a friend who spent two years in grad school, pursuing his master’s degree.
He strutted right into this chapter of life. It was such a great idea! A responsible idea.

The school even gave him some grant money. And he arranged a job on campus that came with free room and board.

It seemed to fit with his career trajectory too. He’d been working as a writer in the news business, seeing his words read on television many nights.

And before the news business he was a high school English teacher abroad, a job he chanced into through a friend. He kept a bag packed by the door and traveled throughout Eastern Europe on weekends, returning by Sunday evening to get ready for the next week of school. He learned history, some languages, and broadened his horizons.

What better way to tie it all together than a master’s degree in international relations? Maybe he’d be a swashbuckling journalist when all was said and done.

He delivered good grades that first semester, but began to feel adrift. He’d walk into a charming old area of town, plunk down his books, and notice he wasn’t that interested. He redoubled his resolve the next semester, but the energy wasn’t there. He complained in his on-campus job, he stayed out late in the bars.

Eventually he remembered his guitar.

It was a beat up old thing his mother bought him at a garage sale. He brought it to school, as he brought it into every chapter of his life.

He loved it, but it was...irresponsible. He was being a grownup. He was in grad school!

It called to him, with almost cunning subtlety. Maybe a song was playing overhead where he studied, or he chanced across a great band playing a late night talk show. It all tugged on his attention.

You know how the story ends.

Eventually my friend was trundling into the night with his guitar, headed to the open mic night after class was finished. He stuck it out in school, but felt better sitting in the kitchen working out the chords for an original song. And sometimes he’d learn a song by a favorite band, or just play his instrument with no end in sight.

Sometimes life just pulls us apart, doesn’t it? It seems to pull a layer off, like with an onion.

Maybe there’s something you feel attracted towards that’s a little crazy. And you’re starting to think, maybe that’s not so crazy.

Maybe you’ve begun talking to your closest friends about it. Maybe it’s eating into the time you’re “supposed” to use on responsibilities.

Maybe in the middle of your 9-5 you awake from a daydream. You think of a road not taken, a vision that keeps returning to you.

The good news is that decisions that don’t work seem to come packaged with instructions for the right move. No matter how hard you cling to something, if it isn’t really “you” it just won’t work.

Instead, it bears a gift.

It points to a deeper ‘you.’

Is there a ‘not you’ you’re peeling away right now? Maybe you’ve just come out of such an episode. 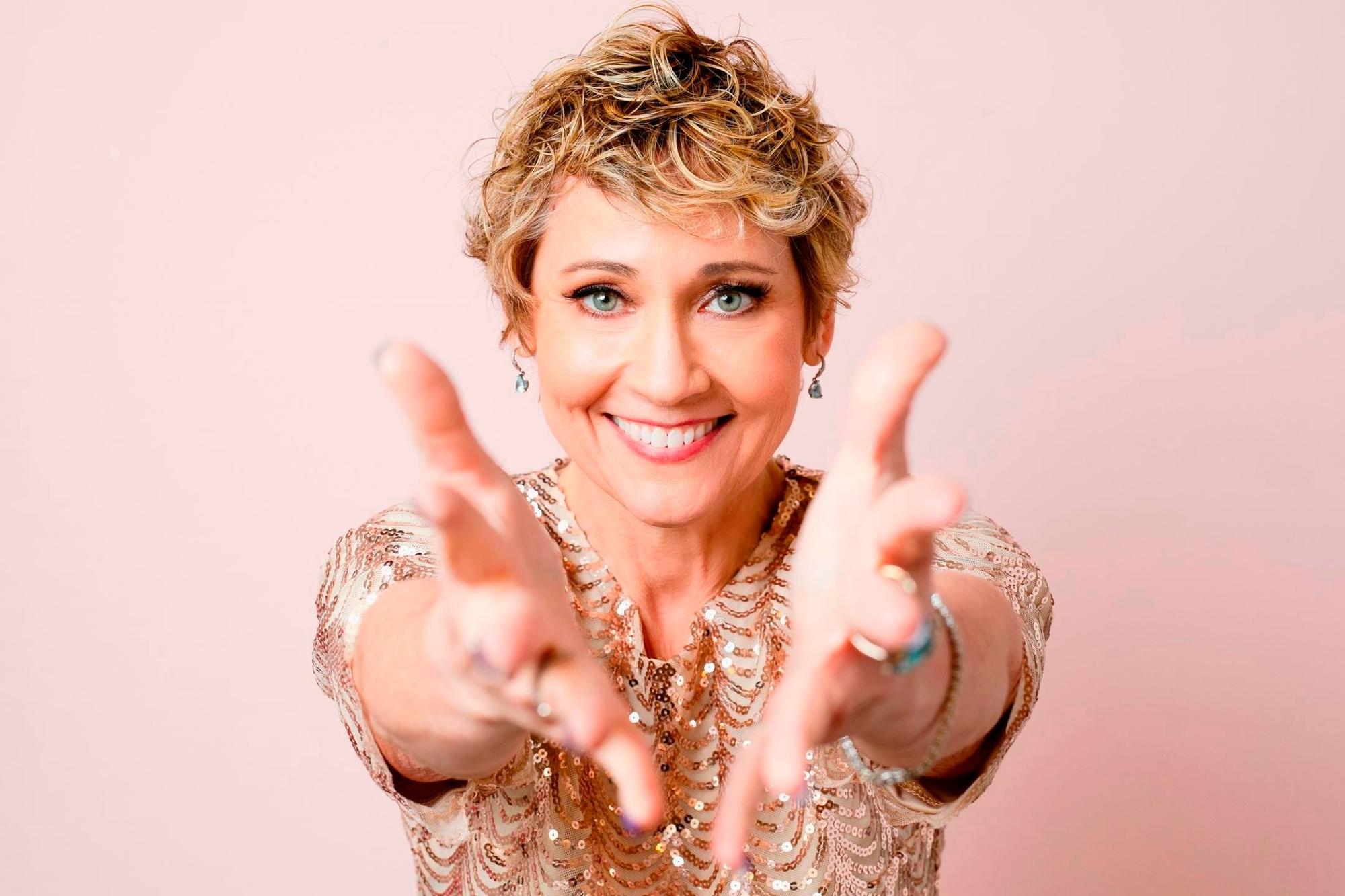